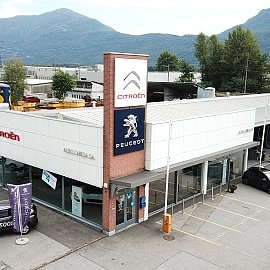 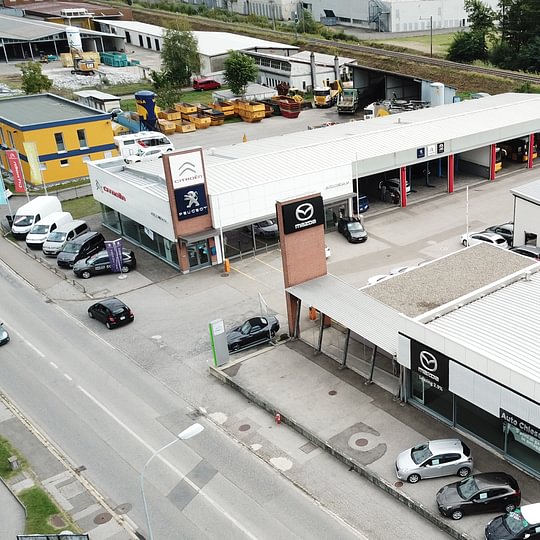 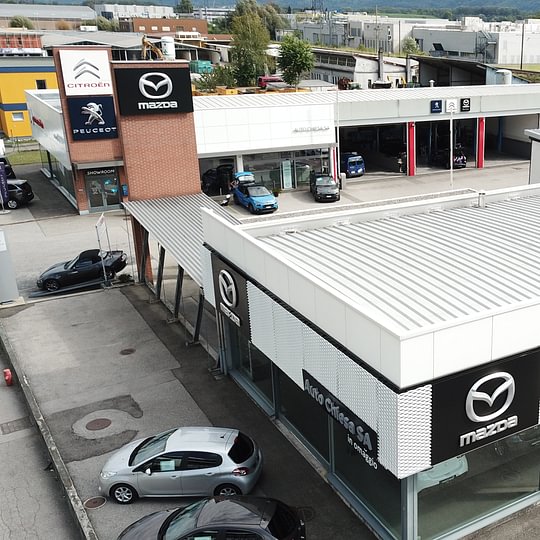 SINCE 1927 QUALITY THAT YOU DRIVE

The Chiesa family has a long tradition in the field of public and private transport vehicles. PTT Business Owner since 1927 in the Locarno-Sonogno section, in 1986, Flavio and Dario founded Auto Chiesa SA in Minusio with the representation of the Subaru and Rover brands. In 1988 the Mitsubishi representative is signed as the exclusive agent for the Locarno area and Valli. Auto Flada SA, a Citroën dealership, was founded in Riazzino in 1994, and two new exhibition centers were built alongside a modern workshop and body shop. In September 2003 the Minusio site was moved to Riazzino with the addition of a diagnostic center and administrative offices. In January 2005 the two corporate reasons are combined under the same company name Auto Chiesa SA. In December 2013, the Mazda brand was acquired, which is still represented alongside Citroën, which was joined by Peugeot in 2018.

What is your experience?
100%
Recommended
6 of 6 visitors would recommend Auto Chiesa SA to a friend.
(5 ratings)
Average: 5.0 of 5
Value for Money
Customer Service
Quality