The O.ZBINDEN store, named by the fourth generation of watchmakers in this branch of the family, is established at the 17th of the rue du Mont-Blanc since 1942. Ernest Zbinden, watchmaker in the 1930’s, opened a first store at the top of the rue de Coutance. One of his sons, Raymond, did the same but at the rue du Mont-Blanc which at the time, and still now, represented the most important passage in Geneva. Other stores opened with the help of his son Yves in Geneva, Zermatt and Verbier. In the 80’s the decision was taken to concentrate all the business at the rue du Mont-Blanc and to later create the Golyt S.A. company in 1993. In the year 2000 Olivier, the fourth generation of watchmakers, joined the company and took over the presidency in 2013. Since it’s creation, the store has had three major transformations to attain it’s actual size. The store has never stopped it’s development to be able to follow the evolution of the market and the brands.

What visitors say about 0.ZBINDEN Horlogerie 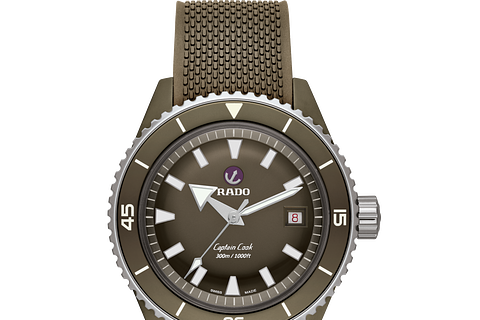 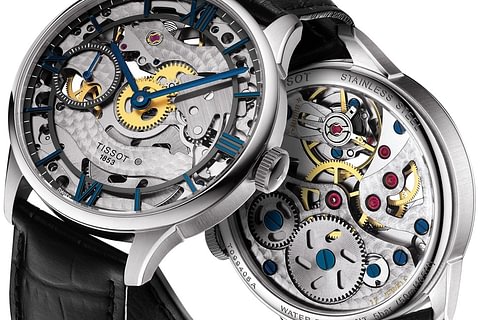 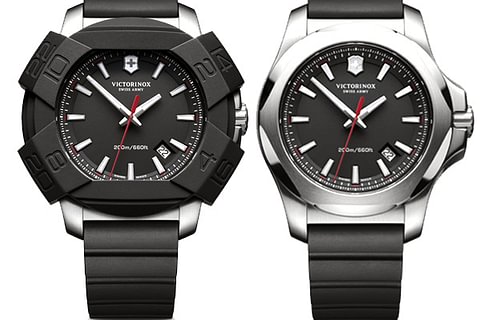 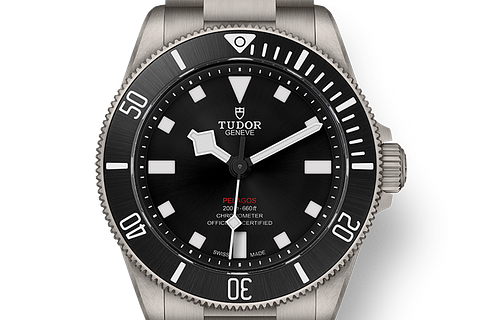