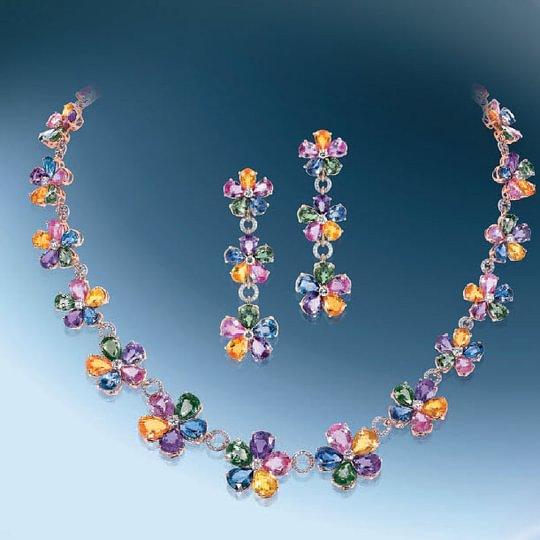 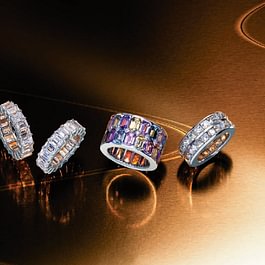 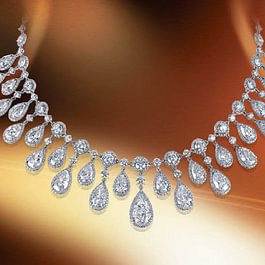 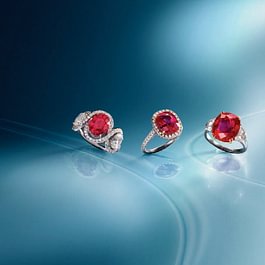 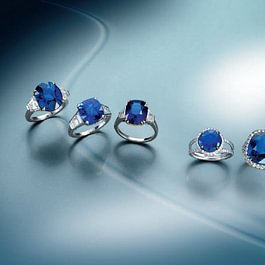 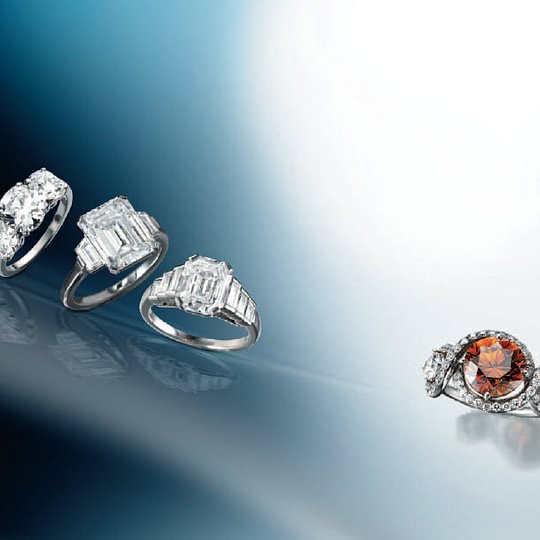 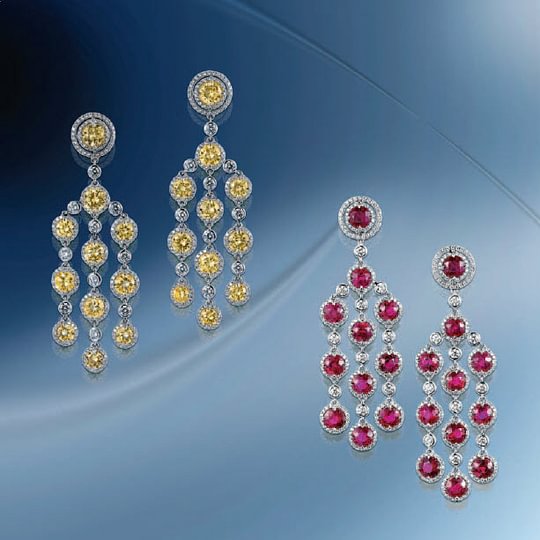 In 1961, the company was acquired by Jacques Wolfgang, already a business associate of the firm, having supplied it with precious stones since the 1930’s.

Between 1860 and 1930, the establishment prospered during this grand and lavish period offering its exclusive creations to the jewelry world. Having a retail store in Paris as well as Geneva, Golay Fils & Stahl benefited from a very international clientele.

At the turn of the century, Golay Fils & Stahl was named the official jeweller to the royal family of Romania. King Carol I of Romania, a loyal customer, visited the shop in Geneva regularly from 1896 onward. In old ledgers, there are also mentions of purchases by the Prince Damrong of Siam, as well as the Maharajah of Baroda.

Jesse Wolfgang, the son of Jacques, took over the firm upon his fathers death in 1976. Having been in the firm since 1968, he was able to lead his team in adding a new dimension to the retail establishment while continuing the trade of diamonds and precious stones, a family tradition of five generations which continues today.

Today, Golay Fils & Stahl specialises in the creation of exclusive jewelry, as well as antique jewelry, diamonds, and coloured stones.

What is your experience?
There is no customer feedback about Golay Fils & Stahl SA yet